This week we kick off our weekly Healthy Mummy Eye Candy segment.  It was incredibly fun to research and I hope you enjoy it as much as we did.

We obviously had to start off with a shirtless one, just because…… 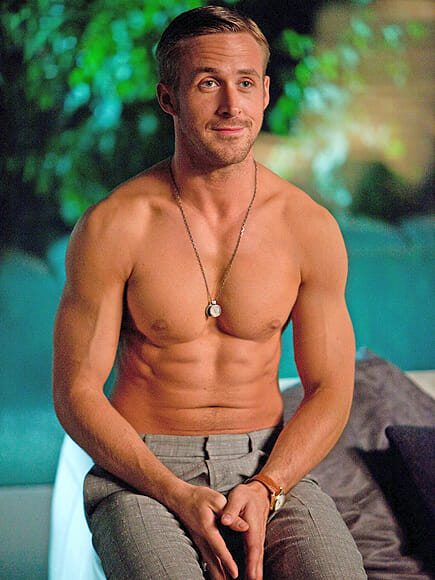 Because look at that.

I mean, he’s been attractive since The Notebook, but since becoming a Dad; even better. We no longer look at him with googley eyes, we now see him as a beautiful father figure, who could father our children. 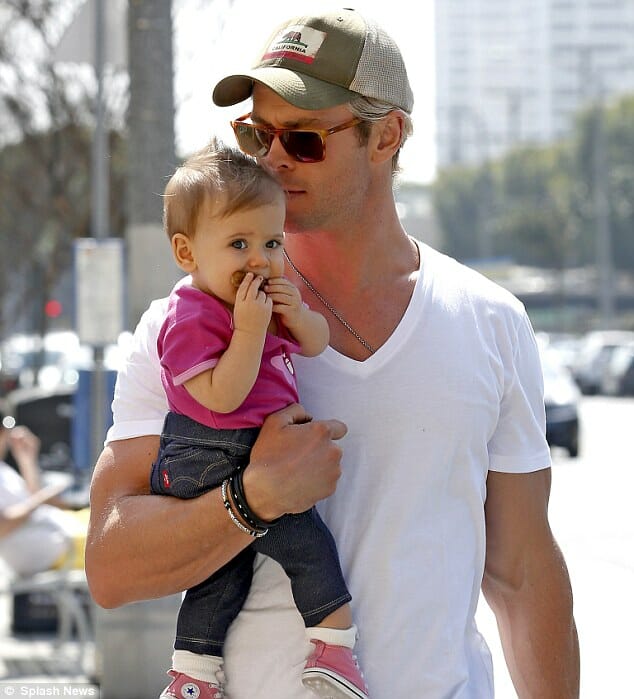 Actually, any of the Hemsworth brothers to be honest. Even the not-so-famous brother is still perfect eye candy for us here at HM HQ. Hemsworth came into our hearts in the 90’s on Home and Away and made his way to the big screen; starring in Thor, The Avengers and Ghostbusters (which he got to use his Aussie accent in). 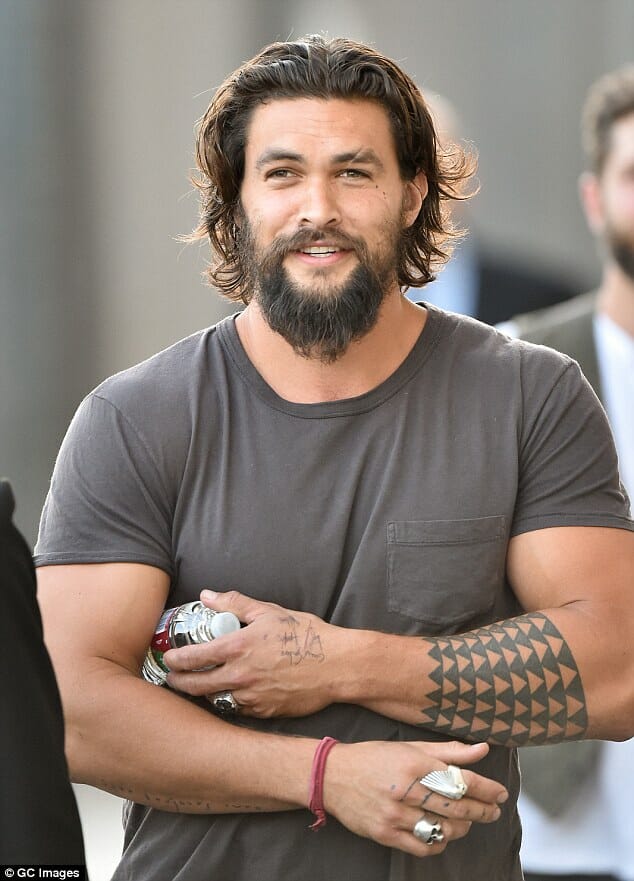 The Hawaiian born actor most famous for his role in Game of Thrones, has a rugged look and a stare so piercing, we feel he’s looking into our soul. Not to mention he’s also a loving father to daughter Lola Lolani Momoa, 9 and son Nakoa-Wolf Manakauapo Namakaeha Momoa, 7; and step father to Zoë Kravitz. Not everyones cup of tea but his cave man style is quite interestingly irresistible.

Well alright, alright, alright. How could we do an eye candy weekly and not include the most beautiful man in the world. His signature attire is only shorts and that is A-OK with us. You keep doing you, Matthew. (We might add him every week!!) 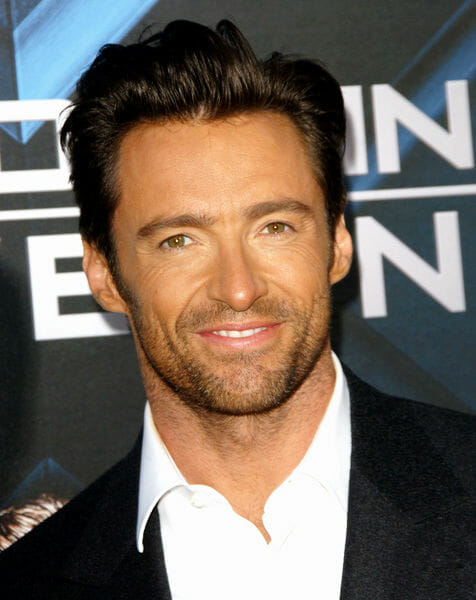 Hugh Jackman. The only person man enough to play The Boy From Oz and Wolverine. Our favourite part about Hugh; even though he is one of the most sought after actors in Hollywood, he still remains the humble, laid back Aussie he’s always been.

There you have it ladies, a quick break from your hectic life. Until next week……..